German Silver (Nickel Silver) is an alloy of copper, zinc and nickel, sometimes also contains lead and tin. Nickel Silver was named German Silver for its silver-white colour, but the term silver is now prohibited for alloys, not including the metal.

It is used for its toughness, hardness and It’s incredible property of resistance to corrosion for articles such as tableware, plumbing fixtures and marine fittings. Even, due to the its high electrical resistance, it is widely used for heating coils. 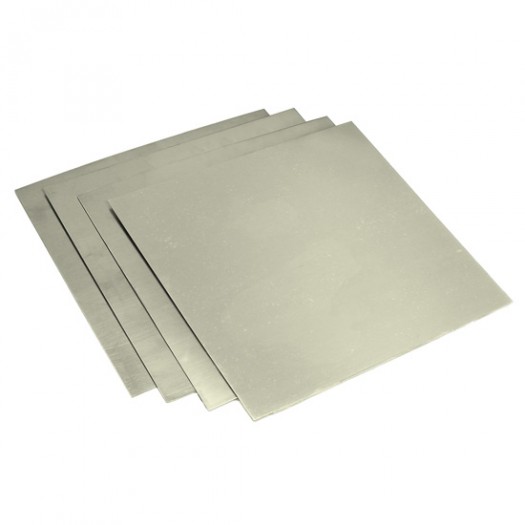 The structure of German Silver is varied in proportions. Three elements ranging from copper (50%), zinc (19%) and nickel (30%) are mixed to get the desired texture.

It was first found in China. Due to its silver shine and glam, many Government’s banned it. Despite this, China smuggled it to various East Indies countries. Solely the Nickel silver become so famous, that people start making jewellery, german utensils and statues from it. 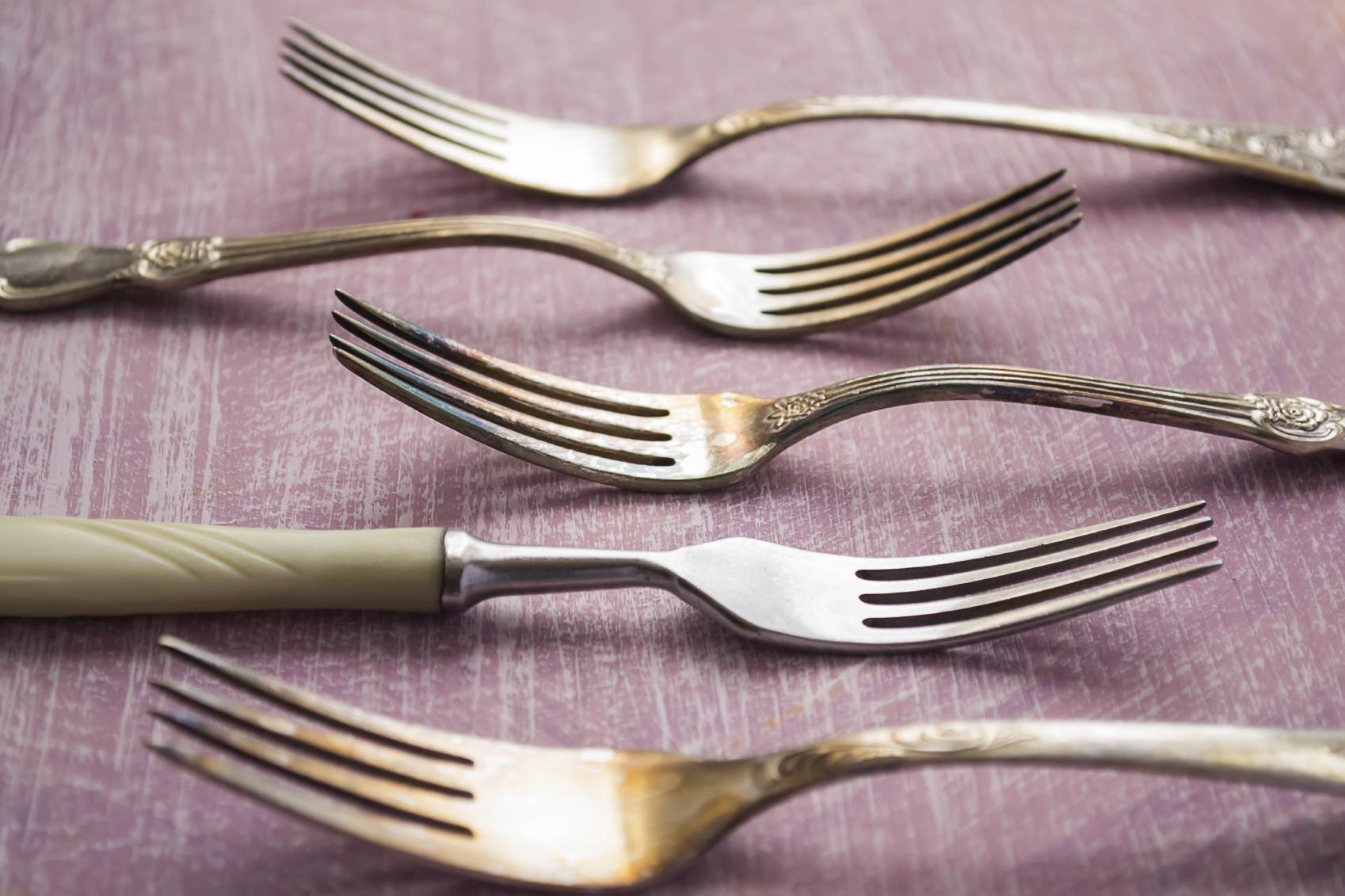 In Europe, the nickel silver was coined as ‘Paktong’. In the earliest reports, there are references that Europe used to import German Silver from China. In 1823, the German competition was held to produce the perfect nickel silver. The two brothers named Henniger and Ernst achieved this goal and established their firm and start manufacturing German Silver and gradually the import of Paktong from China stopped. 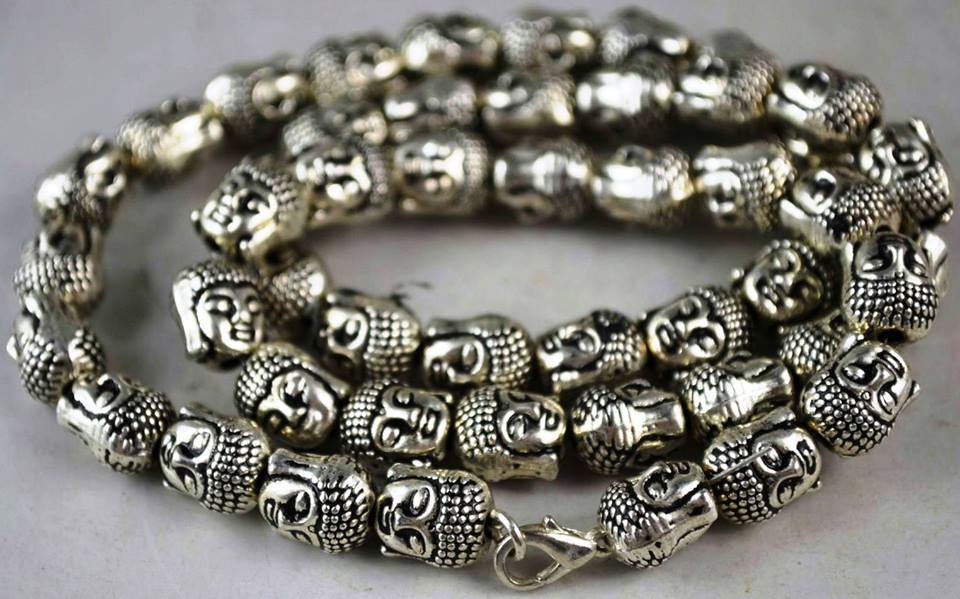 Nickel Silver is widely used to create designer statues and handicraft items. Nowadays, most of the people prefer to present German Silver handicraft items as gifts on auspicious occasions like Diwali, Wedding and Anniversary. Due to their unique charm and shimmery glam corporate companies prefer to go present German article as corporate gifts to their employees and business associates.

2 comments on “German silver and its composition”