Kamaladevi Chattopadhyay: The Feminist Who Revived Handicrafts of India; was a freedom fighter, politician, actor, social activist, art connoisseur and of course a free-thinking feminist.

The famous Indian author Raja Rao introduced Kamaladevi Chattopadhyay memories, Inner Recesses Outer Spaces (1986) as “perhaps the most august woman on the Indian scene today. Firmly, Indian and therefore universal, highly sophisticated both in sensibility and intelligence, she walks with everyone, in city and country with utter simplicity.”

Kamaladevi Chattopadhyay was both popular in and out of India. Her contributions to Indian independence are staggeringly diverse. The thinking and the methodology of lady, from evoking the feminism to egalitarian politics are always remembered. She would always remain in the heart of every Indian woman for her abiding confidence in Handicrafts of India and acknowledgement of the domestic labour of Indian women makes her. The lady has also made some specific laws and policies for the rights of women. 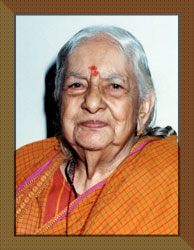 In 1917, at the age of 14, she was hitched and after two years of marriage, she lost her husband. But, Kamaladevi father-in-law was liberal and encouraged her to continue her education. The lady finished her college from Queen Mary College in Madras where she met Suhasini Chattopadhyay, the younger sister of Sarojini Naidu. With Suhasini, Kamaladevi met Hari Chattopadhyay and their mutual interest in art and craft made them tie the knot in 1923. Then, the couple moved to London and after few years they filed a divorce, which was marked as the very first legal separation granted by the courts of India. 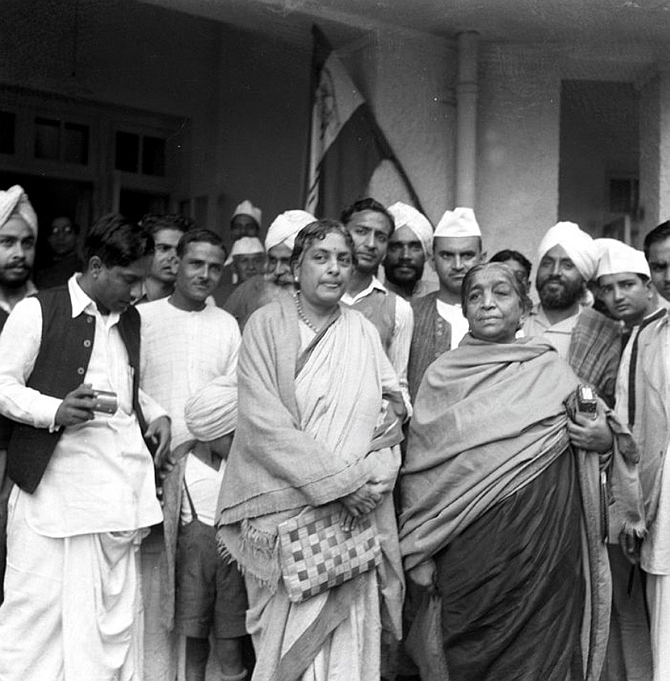 Kamaladevi Chattopadhyay Social Life:
At her early 20’s, Mahatma Gandhi called Kamaladevi from London and asked her to join the freedom struggle. In 1923, on his advice, the lady returned to India and joined the Seva Dal where she contributed and trained women of all ages across India. Also, aware them of their rights and ask them for volunteering. In 1926, Kamaladevi became the first woman in India to run for a legislative seat. 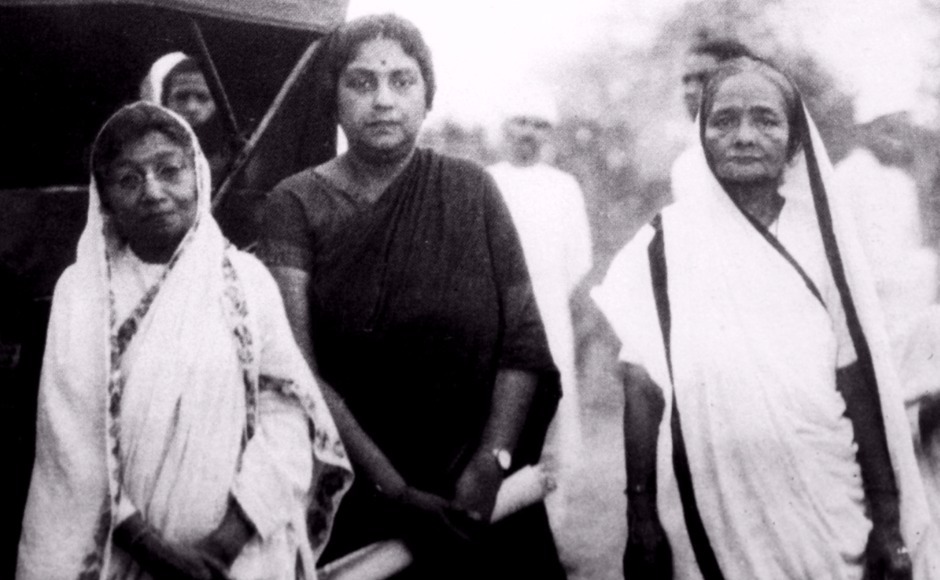 Kamaladevi Chattopadhyay love for the Handicrafts of India:

Kamaladevi Chattopadhyay was profoundly influenced by Gandhiji for use of Khadi as a political weapon. She committed herself to aware people more about the Indian traditional handicrafts. For this, she established the India Cooperative Union (ICU) where she engaged refugees and other people who had lost their homes during the Independence. She also wonders to remote areas and listens to the problem which artisans face. She was the first lady to bring the Kalahasti Kalamkari, Poochampalli, Jaipur Blue Pottery, Nandra Buti in Indigo, Toda Embroidery, Stone Sculpture of Mahabalipuram and much more.

In the meanwhile, the Central Cottage Industries Emporium for arts and crafts which was set up by the Government Of India suffered a significant loss. As a result, the cottage was handed to ICU.
Apart from her major contribution to Handicrafts of India the lady also established the Indian National Theatre in 1944, which today is known as National School of Drama. Kamaladevi was the first lady who brings the textiles designs of various places in front of people.

Kamaladevi was a real leader and feminism who gifted Indian women their rights. She was passed away on October 28, 1988. On her death anniversary, the President of India R. Venkataraman said it hard to prefix the word ‘late’ to Kamaladevi name, because “her’s was, and will always be a palpable presence.”

1 comment on “Kamaladevi Chattopadhyay: The Feminist Who Revived Handicrafts of India”