Are You Wrapping Up a Bribe with Diwali Gifts?

Gift exchanging on special occasions is very common in India. Then why the gift-giving on the most celebrated festival of the country i.e. Diwali Gifts is considered as Bribe.

Deepavali- the festival of lights was celebrated when Lord Ram returned after 14 years of exile, along with Mother Sita, Lakshman, Hanuman. He always encouraged the ones who had the powers to help others. Gradually, “Gift giving” was added to this auspicious festival, which has now become a tradition. The basic agenda behind giving gifts on Diwali is towards the benefit of people, in conventional terms ‘Bribe’.

Every year, at the time of Diwali, multinational companies face strange dilemma that whatever gifts they are planning to give their business associates and employees won’t come under the nuances law of bribe. And, to avoid such nuisance, the companies put much attention to corporate gifts which they are supposed to give. Because Under the Prevention of Corruption Act, 1988 (PCA), the principal anti-bribery and anti-corruption statue in India, giving and receiving any monetary gratification may come under the criminal penalties, which could raise a problem for both bribe giver and receiver. Additionally, as per the conduct rules of various government department and servants are obliged to take the strict action against the gifts that represent any pecuniary limits.

According to Indian Law- Giving gifts is not an illegal activity. Under the PCA, the factor the separates the type of gift from a bribe was made with an expectation of quid pro quo. Moreover, there are specific rules that depict the class of gifts whether it signifies some monetary or it is just a regular gift. 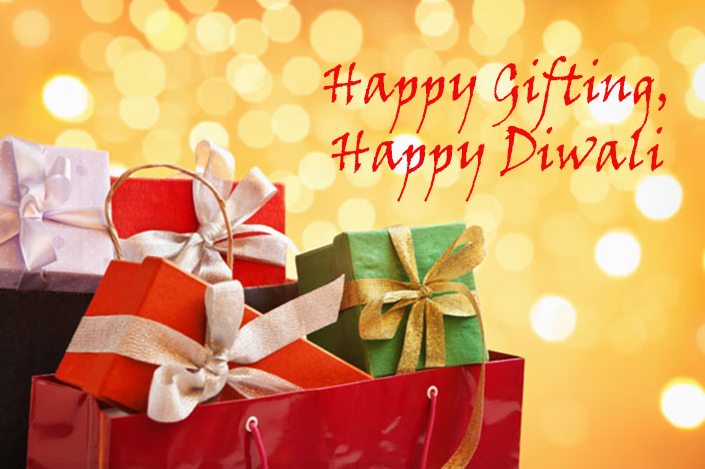 “A give and take could be of blessings and good wishes. It doesn’t necessarily need to be materialistic.”

The critical factor that determines whether a gift would be an amount of bribe or not is the motive behind the gift irrespective of its pecuniary value. Suppose a multinational company is giving expensive goodies and high-tech electronic gadgets to their employees as Diwali gift may come under the bribe, or if the company is giving articles like handicrafts items and God statues don’t come under the nuances law of inducement, as these types of gifts create goodwill in the office.

Moreover, the federal form of government existing in India make rules of giving gifts that vary as per state territories. In some parts of the country, the pecuniary limits are only Rs. 50 (approximately 75 US cents), a gift within such financial limits should necessarily adhere to internal policies and meet the standards set out in the PCA.

Things which the organisations keep in mind for Diwali gifts: 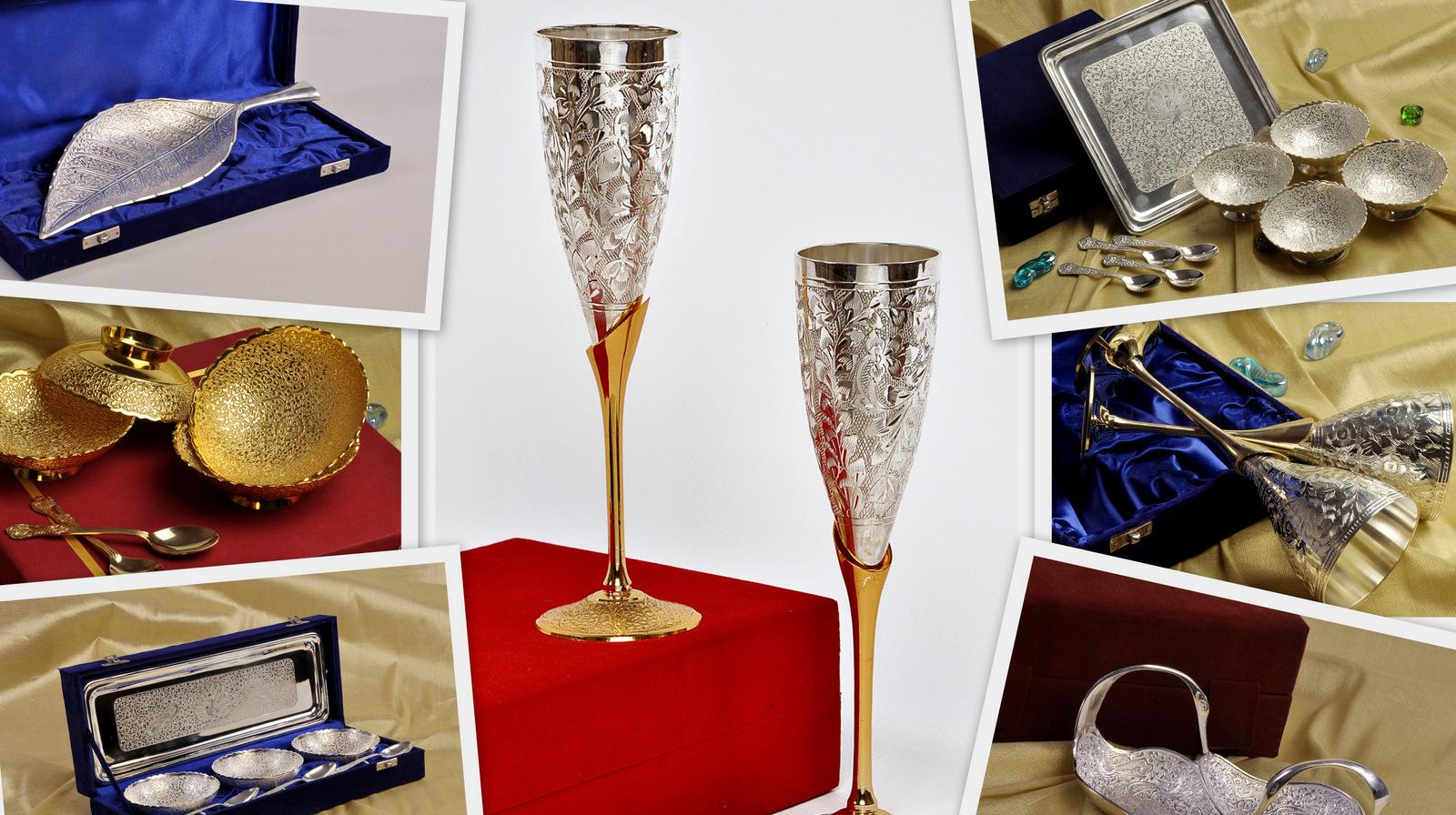 In such way, the Diwali gifts are divided into three categories: A, B and C.

A: A is for the elite. It’s for the people who give the maximum benefit to the company. Who helps a company to grow further, these contacts demand expensive gifts to impress. An expensive gift in return for some “favours” later when required – is what comes in this category.

B: B is for family & friends. This category mainly says to pamper your dear ones with lovely and cheerful gifts like flowers, home-decor articles, dry-fruits boxes and more. It also states that gift should be given to every member of the family, no should be miss.

C: C is for sympathy. Servants, maids, drivers and other workers come under this category. Here people give gifts with no favour in return.

So, let’s say NO bribe to this year Diwali gifts.